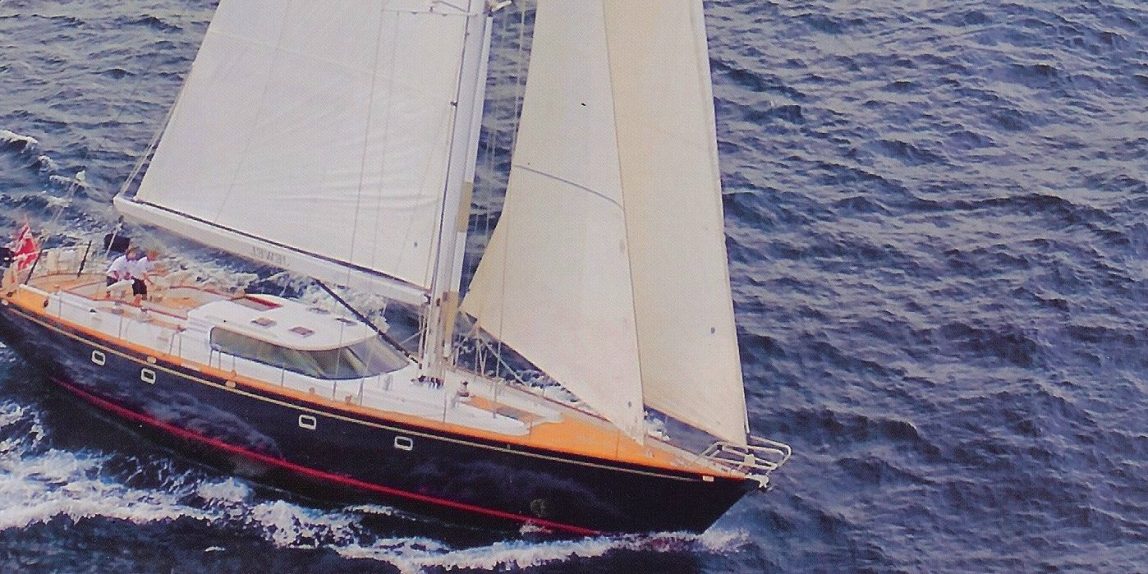 In 2019, Jordan Yachts continues as a family run yacht brokerage.  We distinguish ourselves as one of the longest running and most experienced brokerages in South Florida. An incredible luck in employing some of the most honest and knowledgeable brokers around has kept us selling boats and making friends for over 20 years.

We are located in Fort Lauderdale, known as the yachting capital of world. The city has the highest concentration of brokers in the world too. The main marine arteries are the New River, a winding natural waterway that provides a safe haven from summer hurricanes, the Port Everglades cut which is a major shipping lane, and the Dania Beach cut-off canal which is home to eight boat yards. Since 2008 we have been headquartered at the Royal Palm Yacht Basin off the Dania Beach cut-off canal.

Our motto is “Representing Fine Yachts Worldwide,” and we cater to the higher end yachts that are most common in Fort Lauderdale. Our heritage is rooted in an admiration of classic wooden sailboats. Rob Jordan left a promising film industry career in 1977, purchased a 42′ Alden in Detroit, and cruised through the Eerie Canal to meet up with his brother in the Bahamas who owned a 70′ Herreshoff yawl. Over the next 10 years, Rob would become a yacht captain, refit a 53′ Lawley Paine sloop, charter her in the British Virgin Islands, and finally settle down as a yacht broker at Seafarer Yachts in Fort Lauderdale in 1986. In 1992, Robert Jordan left Seafarer Yachts to found his own company, Jordan Yacht & Ship Co. Jordan Yachts moved to a window front office at the “pink palace” on 17th street across from Pier 66.

During the 1990’s at the pink palace, Jordan Yachts really took off. Behind the skillful management of Rob and the good luck of great brokers, we rose to be one of the largest local brokerages. Jordan Yachts especially was lucky to work with talented brokers including Art, Claude, Ann, Volckmar, Jack, Kretschmer, Whit, Scott, John, Brian, and more. We also had the good luck of working with some tremendous manufacturers. We became the Southeast dealer for Cabo Rico whose office was on the backside of the pink palace and then later a dealer of Hylas Yachts. Jordan Yachts opened a branch office at Summerfield Boat Works in 1998! We had made it.

Today, we feature a wide spectrum of brokerage boats drawling on our sterling reputation built over the last three decades. We represent both power and sail listings. Jordan brokers have thousands of offshore miles aboard a wide range of yachts. We have the experience and integrity to advise clients of the proper yacht to fulfill their dreams. After a quarter century and into a second generation, we continue to provide service to a never ending variation of yachtsmen.